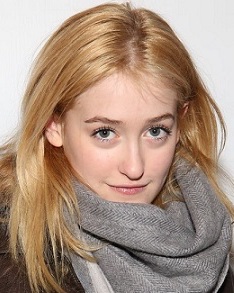 Gus Birney was born on 27 July 1999 in New York. She grew up exposed to the world of theater in New York, with both her parents in the acting business too. She attended performing arts schools growing up. In 2012, she made her acting debut in the short film Bloody Mary. Three years later, she had her first television role in an episode of Chicago Med.

Birney first gained recognition when she starred as Alex Cunningham / Alex Copeland in The Mist. After the series had ended, she made her feature film debut in Here and Now in 2018. She went on to make one-time appearances in various TV shows before playing the title role in the film Darcy. She also had performances in the movies I’m Thinking of Ending Things and The Man in the Woods. From 2019 to 2021, she played Jane Humphreys in the streaming series Dickinson.