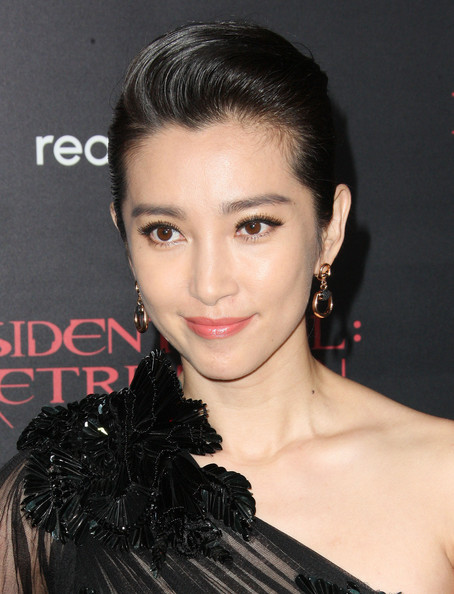 Li Bingbing was born on February 27, 1970 in Wuchang, Heilongjiang, China. She joined the Shanghai Drama Institute in 1993. She then made her film debut in Zhang Yuan’s 1999 film Seventeen Years.

For her performance in Seventeen Years, she received the “Best Actress” Award in the Singapore Film Festival in 1999. She then starred in the 2005 film The Knot, which became China’s entry for the Best Foreign Film award at the 2008 Academy Awards.

She also starred in the international production, The Forbidden Kingdom in 2008 and in 2012, starred as Ada Wong in Resident Evil: Retribution.