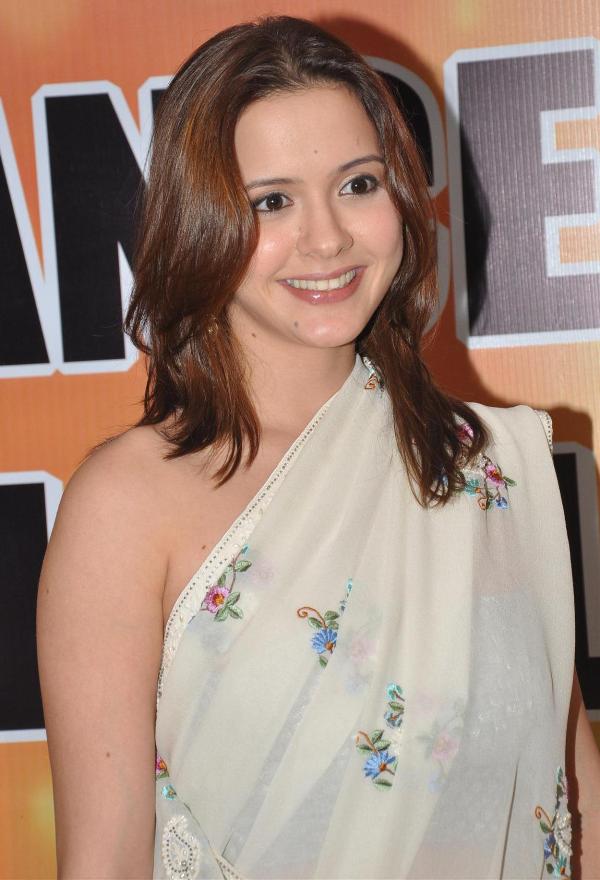 In 2005, she made her screen debut with the Bollywood film Kisna: The Warrior Poet. The film did not fare well but her dance performances caught the attention of the viewers. The following year, she starred as Isha Taneja in Darwaza Bandh Rakho.

She then appeared in other Bollywood feature films including Rocky: The Rebel, Good Boy, Bad Boy, U, Me aur Hum, and Luck by Chance, before making her debut in Tamil cinema with Maattrraan in 2012.