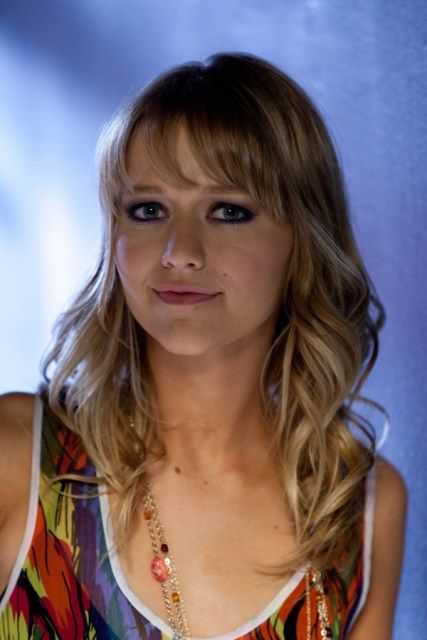 Johanna Braddy was born on August 30, 1987 in Atlanta, Georgia, U.S. She began her acting career professionally when she appeared in the television film Pop Rocks in 2004, playing the role of Olivia Harden.

The following year, she made her television debut with her role as Lisa in the series Surface, and made her voice acting debut as Princess Yue in Avatar: The Last Airbender.

She has since appeared in other films, including The Grudge 3, Wild About Harry, Hurt, Easy A, The Levenger Tapes, Paranormal Activity 3, and The Collection, among others.