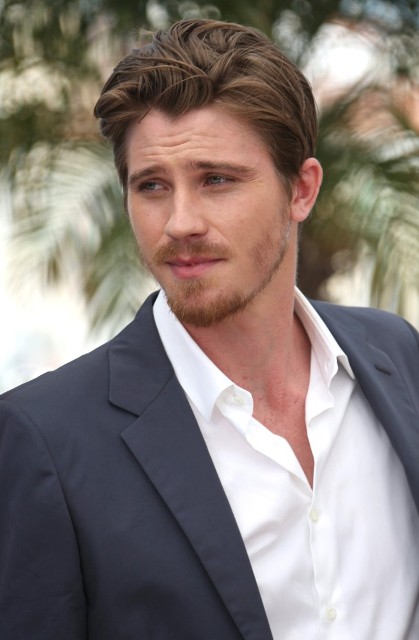 Garrett Hedlund was born on September 3, 1984 in Roseau, Minnesota. He made his film debut as Patroclus in Troy, for which he got a Teen Choice Award nomination for Choice Male Breakout Movie Star.

He followed this with further roles in Friday Night Lights, Four Brothers, Eragon, Georgia Rule and Death Sentence. In 2010, he gained substantial attention for his role in Tron: Legacy, for which he got a Saturn Award nomination for Best Supporting Actor.

He has since starred in other well-known movies including Country Strong, On the Road where he played Dean Moriarty, Inside Llewyn Davis and in the upcoming film Lullaby.