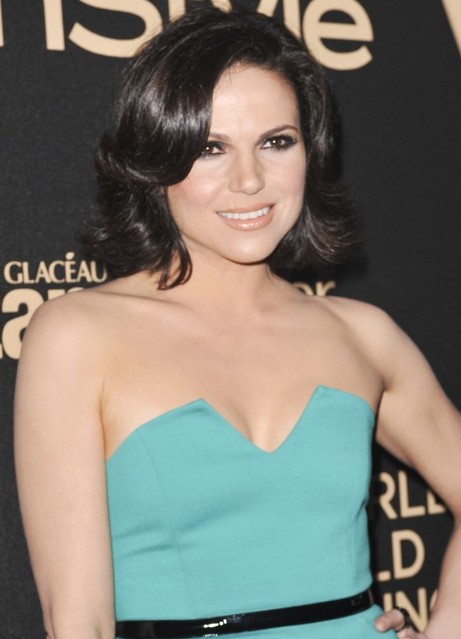 Lana Parrilla was born on July 15, 1977 in Brooklyn, New York. Her first significant role on television was as Angie Ordonez in the series Spin City. She then made her film debut in 2000’s Very Mean Men, followed by the movies Spiders and Replicant. Her career on the big screen didn’t make much impact that she focused on television.

After her role in Spin City had ended, she next appeared in another short-lived series, Boomtown (2002-2003). She gained mainstream recognition for playing Sarah Gavin in 24. In the late 2000s, she continued starring in short-lived shows, including Windfall (2006), Swingtown (2008) and Miami Medical (2010). Long-term series came in the form of Once Upon a Time where she is widely known for her portrayal of the Evil Queen/Regina Mills since 2011.