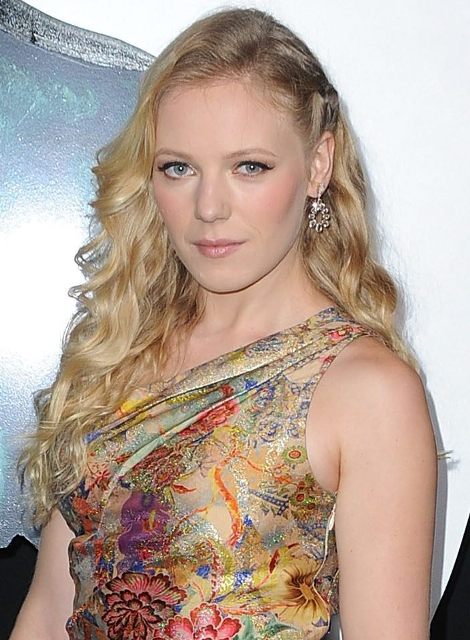 Emma Bell was born on December 17, 1986 in Woodstown, New Jersey, U.S.. When she was 16, she moved to New York City where she studied at the Talent Unlimited High School Performing Arts High School. Initially, she had begun acting at the only age of 12 by appearing in theater productions.

She made her screen debut in an episode of the TV series Third Watch and first gained recognition on television as Amy, Andrea’s sister, in The Walking Dead. She next starred as Emma Brown in Dallas, playing her part from 2013 to 2014. Her work on the big screen, on the other hand, contains such films as Gracie (debut), Frozen, Elektra Luxx and Final Destination 5.