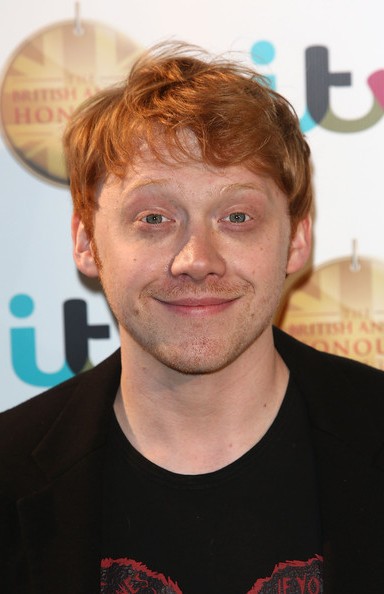 Rupert Grint was born on August 24, 1988 in Harlow, Essex, England. He rose to fame for his portrayal of Ron Weasley in the Harry Potter film series. He was cast as Ron Weasley when he was 11, his acting experience being in school plays and his local theatre group.

From 2001 to 2011, he played the role in all the Harry Potter films alongside Daniel Radcliffe and Emma Watson. In 2002, he began to do film projects other than Harry Potter, starring in the film Thunderpants.

Other films include Driving Lessons, Cherrybomb, Wild Target, Into the White, Charlie Countryman, and CBGB, for which he played the role of Cheetah Chrome.