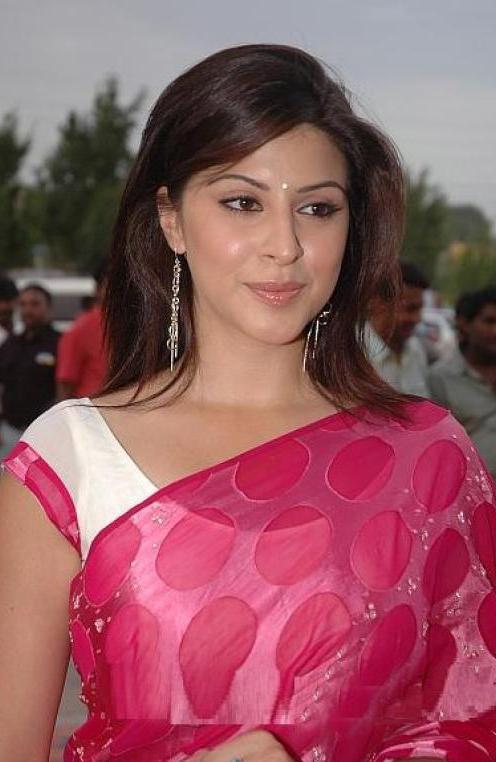 Karishma Kotak was born on May 26, 1982 in London, England. At age 16, her modeling career started in England appearing in such magazines as Just Seventeen. She then pursued a degree in Bachelor of Arts in Advertising and Marketing in college.

In 2005, she moved to Mumbai, India and was chosen to be featured in the 2006 Kingfisher Calendar. She then ventured into film, making her debut with the 2007 Telugu feature Shankar Dada Zindabad.

She went on to receive further recognition in 2010 after starring in the Bollywood film Season’s Greetings. That same year, she made an appearance in the Malayalam feature In Ghost House Inn.