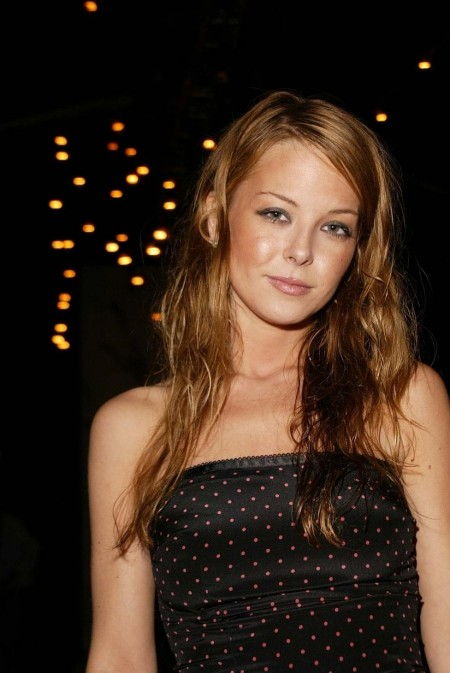 Jordan Ladd was born on January 14, 1975 in Hollywood, California, USA. She began her career at the age of two, appearing in commercials.

She has appeared in television series such as Saved by the Bell: The New Class and Total Security.

In 1999, she landed her first high-profile role as Gibby Zerefski in Never Been Kissed. Since then, she has portrayed supporting roles in films like Cabin Fever, Club Dread and Death Proof.

In 2009, she earned critical acclaim for her performance in the horror film Grace. It was screened at the 2009 Sundance Film Festival.