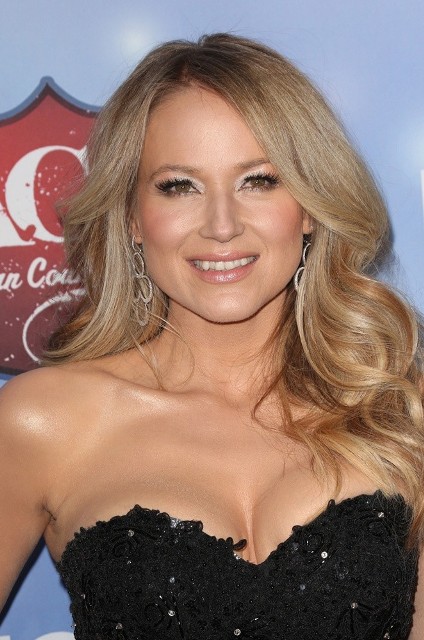 Jewel was born on May 23, 1974 in Payson, Utah, U.S. She gained worldwide fame following the 1995 release of her debut album, Pieces of You, which became one of the best-selling debut albums of all time.

The singles “Who Will Save Your Soul”, “You Were Meant for Me”, and “Foolish Games” became some of the album’s smash hits. In 2008, she released her first country album, Perfectly Clear.

The album peaked at No. 1 on Billboard’s Top Country Albums chart and featured three songs, “Stronger Woman”, “I Do”, and “Til It Feels Like Cheating”. The following year, she released her first independent album called Lullaby.