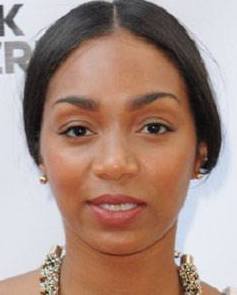 Zaraah Abrahams is an English actress. She’s also a voiceover artist. Started her career in the early 2000s, debuting as Magda in the British teen drama Girls in Love. After this, she gained recognition for starring as Joanne Jackson in the soap opera Coronation Street, which she played from 2005 to 2007. She continued her television career playing the role of Michaela White in the BBC One drama Waterloo Road. She also competed in the television program Dancing on Ice during this period. Later in 2012, she made her cinematic debut in the film Payback Season. Her next film role was in 2014’s Da Sweet Blood of Jesus. Her most recent role was as Opal Edwards in the American series The Knick.