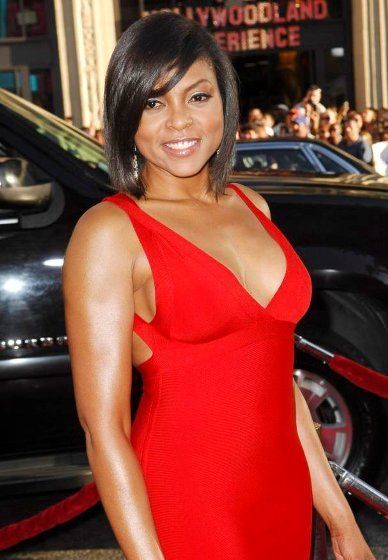 Taraji P. Henson was born on September 11, 1970 in Washington, District of Columbia, USA. She attended Howard University and graduated with a degree in Theatre Arts.

In 1997, she made her acting debut in the television series Sister, Sister. She continued to appear on television with appearances in such shows as Smart Guy, The Division, All of Us, House and CSI: Crime Scene Investigation, among others.

She made her breakthrough in 2008, when she played the role of Queenie in The Curious Case of Benjamin Button, for which she received an Oscar nomination for Best Supporting Actress.