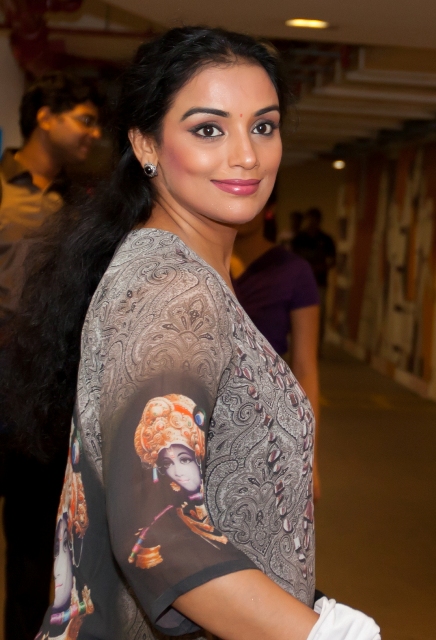 Shweta Menon was born on April 23, 1974 Chandigarh, India. Her acting career began with the 1991 Malayalam film Anaswaram. She then focused in modeling and participated in the Miss India competition, placing third runner up.

She became the first supermodel for Gladrags and was a semi-finalist for Miss Asia Pacific in 1994. She then made her Bollywood debut with the 1997 movie Prithvi. She has since starred in other Hindi films like Ishq, Bandhan and Shikari, among others.

She returned to acting for Malayalam films and received her first Filmfare Best Actress Award in 2009 for her role as Cheeru in the feature Paleri Manikyam: Oru Pathirakolapathakathinte Katha.