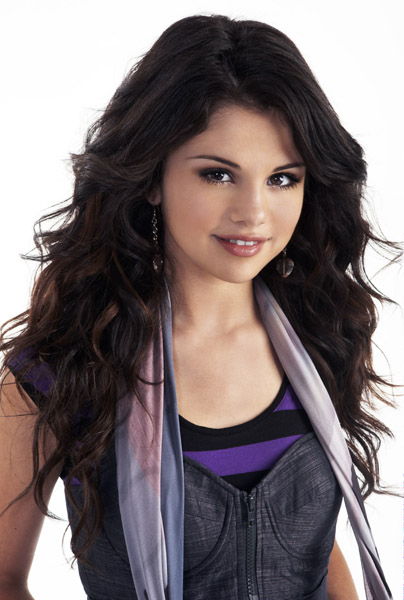 Selena Gomez was born on July 22, 1992 in Grand Prairie, Texas, USA. She made her acting debut in Barney & Friends. She then appeared in films like Spy Kids 3-D: Game Over and Walker, Texas Ranger: Trial by Fire.

In 2007, she landed the role of Alex Russo in the magical series Wizards of Waverly Place which she auditioned three times. The role earned her several awards and nominations and the series went on to become a critical and commercial success.

Since then, she has appeared in such films as Ramona and Beezus, Monte Carlo, The Muppets, Hotel Transylvania and Spring Breakers. As a singer, she’s known for the songs “Who Says” and “Love You Like a Love Song”.