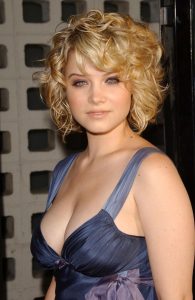 Sarah Jones was born on July 17, 1983 in Winter Springs, Florida, U.S.. In 2004, she made her acting debut in an episode of the TV series Medical Investigation. This was followed by one-episode roles on the TV shows Cold Case and Judging Amy. After this, she made her film debut in the independent feature Cain and Abel.

She next appeared in the drama film The Blue Hour. Her first starring role was in the movie Still Green. In the mid 2000s, she had a recurring character on the HBO series Big Love. She next starred on the TV film Murder 101: College Can Be Murder. She also starred on the short-lived series The Wedding Bells. She became further known in the 2010s. This was courtesy of her starring roles on the shows Alcatraz and Vegas. She now stars on the TV series The Path.