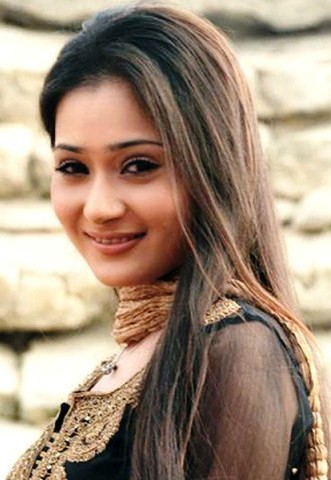 Sara Khan was born on August 6, 1989 in Bhopal, Madhya Pradesh, India. Before venturing into acting, she participated in the Miss Madhya Pradesh in 2007, which she went on to win.

She made her television debut with the serial Sapna Babul Ka…Bidaai where she played the role of Sadhna Alekh Rajvansh from 2007 to 2010. For her performance in this show, she won the Best Actress award at the Indian Telly Awards in 2008.

She then went on to star in another television series entitled Ram Milaayi Jodi, which aired from 2011 to 2012. She has since appeared in other shows like V The Serial, Junoon – Aisi Nafrat Toh Kaisa Ishq and many others.