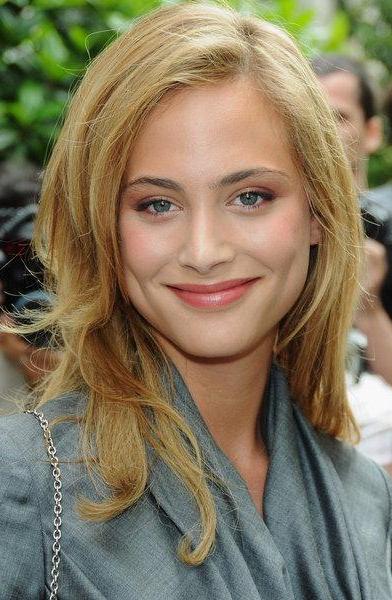 Nora Arnezeder was born on May 8, 1989 in Paris, France. She left Paris when she was two and moved to Aix-en-Provence with her family. At the age of 14, she traveled to Bali and lived there for a year. She then studied dancing and singing upon her return to France.

In 2008, she starred as Douce in the feature Faubourg 36, marking her first major role. She went on to make her Hollywood debut in 2012, playing the role of Celia in romantic drama film The Words.

That same year, she was cast as Anna in the French-American psychological slasher film Maniac, starring Elijah Wood. She then gained further fame for her portrayal of Ana Moreau in the action movie Safe House.