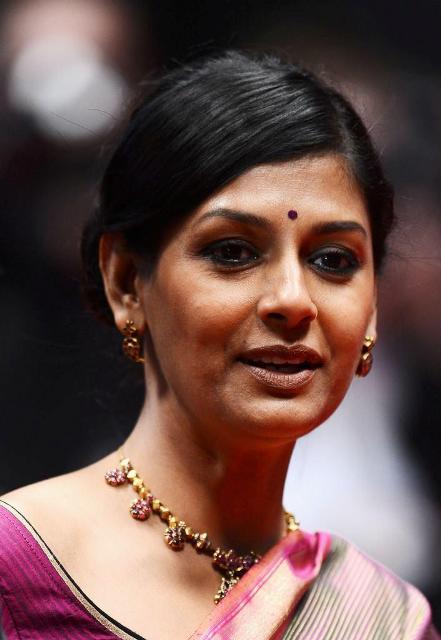 Nandita Das was born on November 7, 1969 in Delhi, India. She attended Miranda House in the University of Delhi where she graduated with a degree in Geography.

She began her acting career when she joined the theatre group Jana Natya Manch. She then made her Hindi film debut in the 1989 movie Parinati. She became best known for her roles in Deepa Mehta films such as Fire and Earth.

She also ventured into directing, making her directorial debut in 2008 with the film Firaaq. It won the top honours at the Asian Festival of First Films in Singapore.