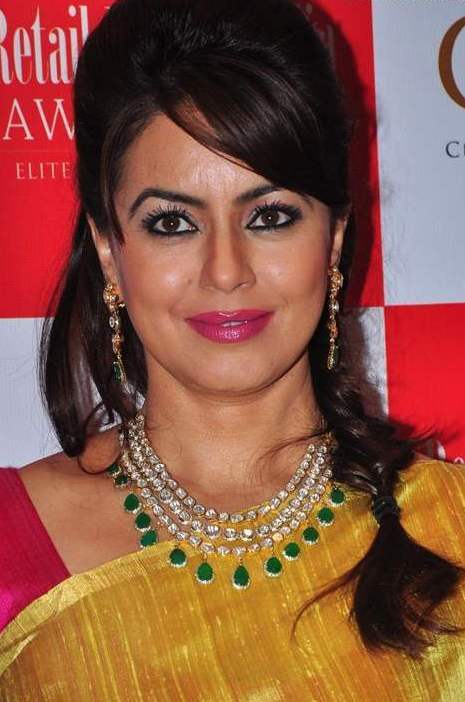 Mahima Chaudhry was born on September 13, 1973 in Darjeeling, West Bengal, India. She won a local beauty contest in Darjeeling before relocating to Delhi to attend college. She started her career by appearing in commercials and music videos.

She followed this with another acclaimed role in the movie Dhadkan, where she got her second Filmfare nomination for Best Supporting Actress. She has since appeared in other films like Deewane, Kurukshetra, and Lajja, among others.