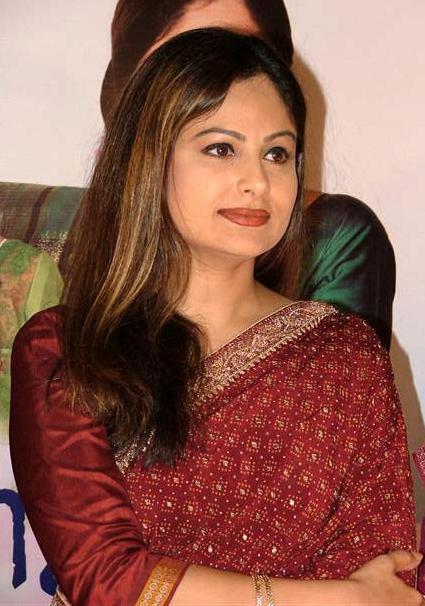 Ayesha Jhulka was born on July 28, 1972 in Srinagar, Kashmir, India. She made her Hindi film debut as a child actress in the 1983 film Kaise Kaise Log.

In 1990, she had her first lead role in the movie Meet Mere Mann Ke and made her debut in the Telugu cinema with the film Neti Siddhartha.

The following year, she had her first major success in the hit release Kurbaan alongside Salman Khan making her an instant celebrity in Bollywood cinema.

She has since appeared in such films as Jo Jeeta Wohi Sikandar, Anaam, Kohra, Balmaa, and Sangram, among others.