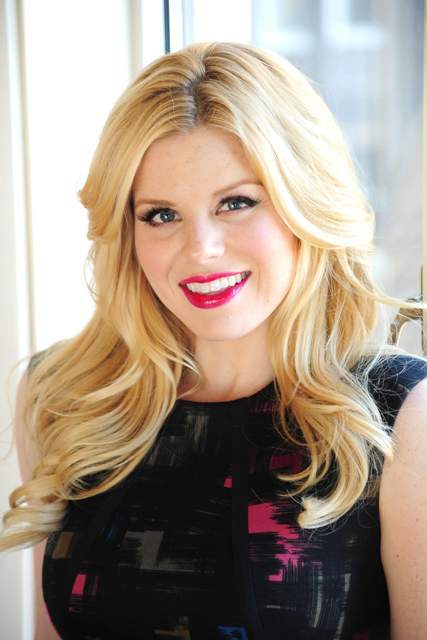 Megan Hilty was born on March 29, 1981 in Bellevue, Washington. She attended Carnegie Mellon School of Drama and graduated in 2004. She is also a member of the Actors’ Equity.

She auditioned for the hit musical Wicked and moved to New York City after graduating. She then made her Broadway debut in 2004.

In addition to her stage work, she has also made appearances in such television shows as The Closer, The Suite Life of Zack & Cody, Ugly Betty, CSI: Crime Scene Investigation, Desperate Housewives and Shark.

She recently starred as Ivy Lynn in the musical drama show Smash.