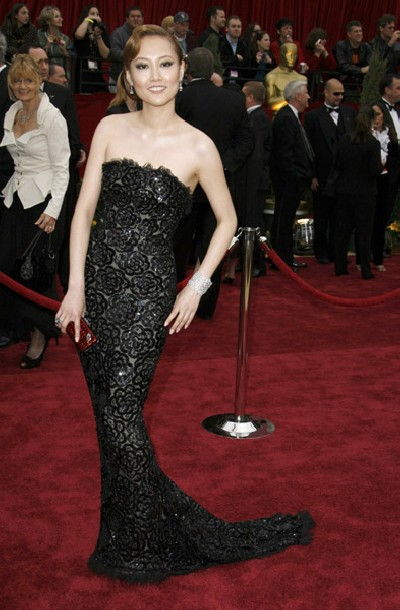 Rinko Kikuchi was born on January 6, 1981 in Hadano, Japan. In 2001, she starred in the film Sora no Ana, which was featured in numerous international film festivals, including the Rotterdam Film Festival. She then appeared in Cha no Aji, which was chosen for the Cannes Film Festival.

Her international breakthrough came in 2006, when she was cast in the film Babel, playing the role of Chieko Wataya. Her performance was highly acclaimed, earning her an Academy Award nomination for Best Supporting Actress.

Recently, she starred in the 2013 film Pacific Rim alongside Charlie Hunnam and Idris Elba.