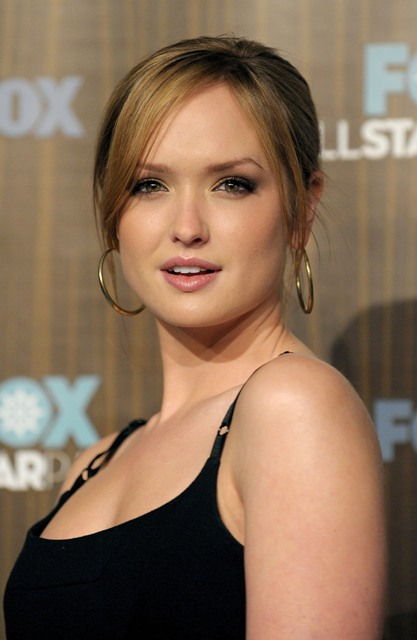 Kaylee DeFer was born on September 23, 1986 in Tucson, Arizona, USA. She made her acting debut in the Nickelodeon sitcom Drake & Josh.

She has since appeared in numerous television shows such as Ghost Whisperer, CSI: Miami, How I Met Your Mother and Quintuplets, and had main roles in The WB drama series The Mountain and the Fox sitcom The War at Home.

In 2006, she starred in her first feature film, Flicka. She portrayed Miranda Koop, the film’s antagonist.

She then had the recurring role of Ivy Dickens in the series Gossip Girl. Other film work includes Underclassman and Red State.