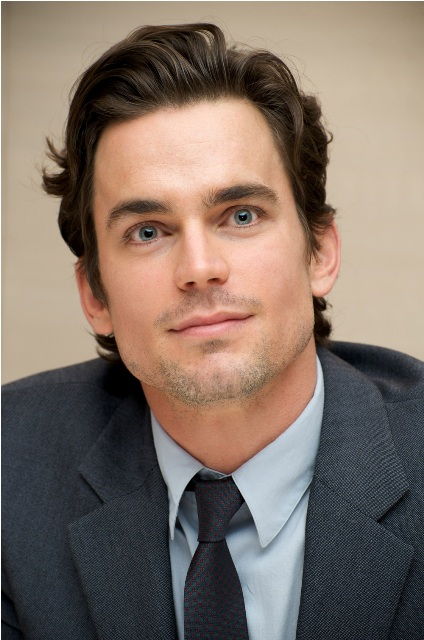 Matt Bomer was born on October 11, 1977 in Spring, Texas, USA. He attended Carnegie Mellon University where he graduated with a Bachelor of Fine Arts degree.

He made his television debut in 2001 with The Guiding Light. He then gained notice for his recurring role as Bryce Larkin in the television series Chuck. He has since appeared in such films as Flightplan, In Time and Magic Mike.

He became widely known for his role as Neal Caffrey in the USA Network television series White Collar, a role he has been playing since 2009.