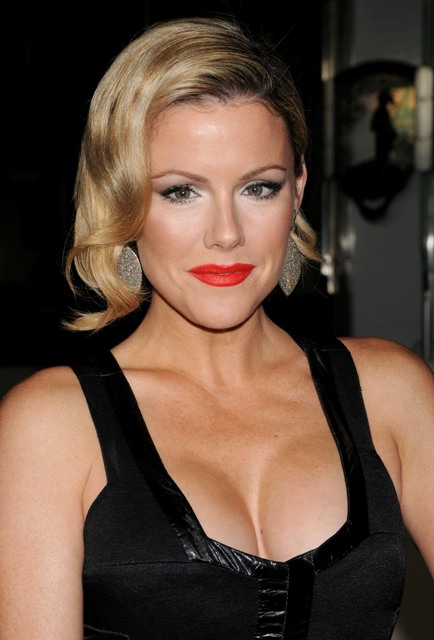 Kathleen Robertson was born on July 8, 1973 in Hamilton, Ontario, Canada. She began taking acting lessons at the age of ten and soon after, landed roles in local theatre productions.

Her first television appearance was as Dorothea Spencer in The Campbells. She has since appeared in other television serials including My Secret Identity, Maniac Mansion, Burke’s Law and Law & Order: Criminal Intent, among others.

From 1994 to 1997, she became known for her role as Clare Arnold in Beverly Hills, 90210. She has also starred in such films as Scary Movie 2, I Am Sam, Hollywoodland, Losing Control and Down the Road Again.