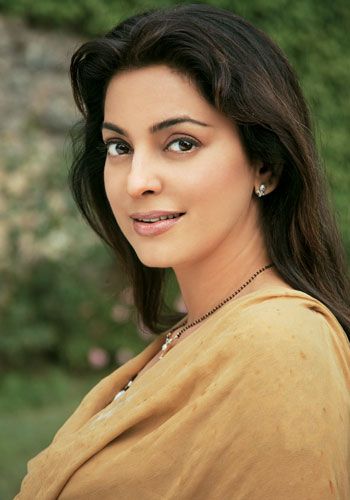 Juhi Chawla was born on November 13, 1967 in Ludhiana, Punjab, India. Before she became an actress, she was a beauty queen, winning the 1984 Miss India beauty pageant.

She made her feature film debut in the 1986 movie Sultanat. In 1988, she starred in Qayamat Se Qayamat Tak, for which she won the Filmfare Lux New Face Award and was nominated for the Filmfare Award for Best Actress.