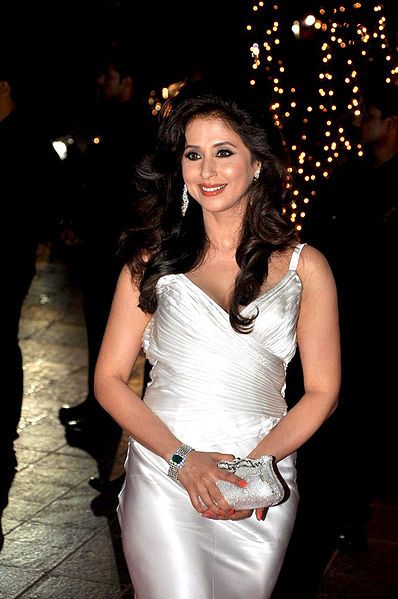 Urmila Matondkar was born on February 4, 1974 in Bombay, Maharashtra, India. She began her career as a child actress, appearing in the 1980 film Kalyug. She then made her debut as an adult actress in the 1991 film Narasimha.

She has established herself as a famous actress in mainstream Hindi cinema, starring in such films as Rangeela, Judaai, and Satya, all of which garnered her Filmfare nominations.

In 2003, she played the role of a possessed woman in the film Bhoot. For her performance, she received her first Filmfare Critics Award for Best Actress.