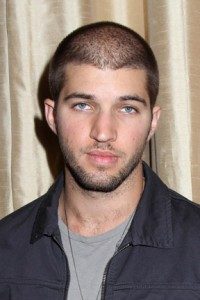 Bryan Craig is an American actor. He debuted back in 2005 with the low-budget film Off the Chain. After a long hiatus, he resumed his acting career in the 2010s, first playing the recurring role of Blake Dunkirk on the sitcom Bucket & Skinner’s Epic Adventures in 2011. That same year, he also appeared in the film Christmas Spirit. From 2013-2016, he gained recognition for starring as Morgan Corinthos on General Hospital. He won the Outstanding Younger Actor in a Drama Series at the Daytime Emmys twice. After General Hospital, he starred as Sgt Adam Coogan on the CBS series Valor. It was announced he recently joined the main cast of the upcoming series Grand Hotel.