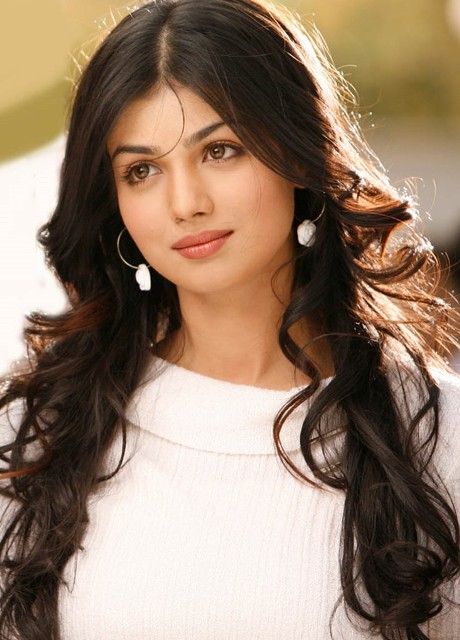 Ayesha Takia was born on April 10, 1986 in Mumbai, Maharashtra, India. She started her career as a model, appearing in ad campaigns. At the age of 18, she appeared in the music video Shake It Daddy, which gained her some notice.

In 2004, she made her acting debut in the film Taarzan: The Wonder Car. For her performance, she earned several nominations, including a Filmfare Award for Best Female Debut.

She has since appeared in such films as Dil Maange More, Socha Na Tha and Super. In 2006, she starred in the film Dor, for which she earned a Stardust Award for Best Supporting Actress.