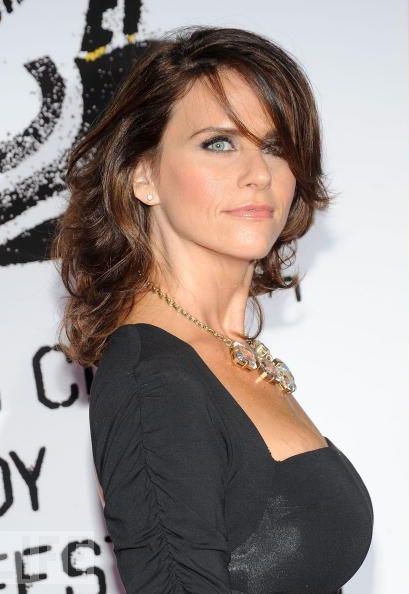 Amy Landecker was born on September 30, 1969 in Chicago, Illinois, U.S. She mainly focused on stage performances early in her career and moved to Los Angeles when she was already 38.

She has since appeared in several films and television shows, including her notable role of Mrs. Samsky in Coen Brothers’ Academy Award nominated film A Serious Man.

In 2011, she became a regular cast member of the NBC program The Paul Reiser Show, playing the role of Claire. She also appeared in such shows as Curb Your Enthusiasm, Revenge, Private Practice and many others.