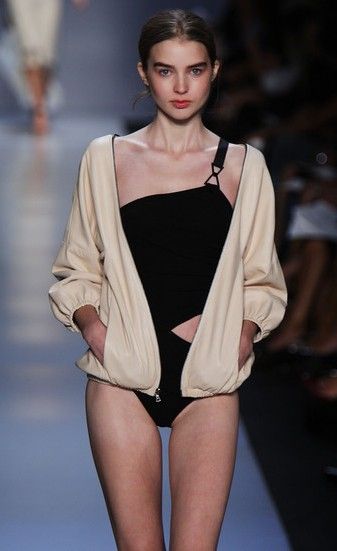 Ali Michael was born on May 15, 1990 in Colleyville, Texas, USA. Her modeling started when she won the Fashion!Dallas/Kim Dawson Model Search contest in 2005.

The following year, she signed with DNA Models and appeared in the editorial of Elle’s Italian version. In 2007, she made her runway debut on the fall New York runway.

She has since made appearances in such magazines as French Revue de Modes, Harper’s Bazaar, and Teen Vogue, and walked the runways for Chanel, Christian Dior, Karl Lagerfeld, and Lanvin.

In 2008, she appeared in the Today Show where she discussed the pressure of becoming thin as a model.