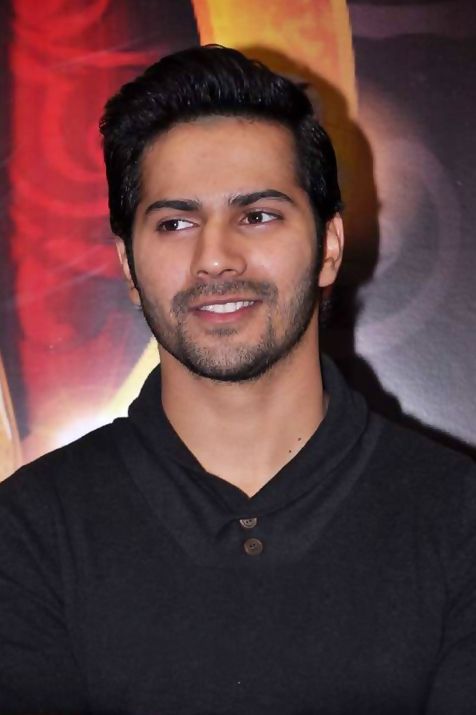 Varun Dhawan was born on April 24, 1987 in Mumbai, Maharastra, India. He attended Nottingham Trent University, UK where he completed a degree in business management.

He made his feature film debut in Karan Johar’s Student Of The Year in 2012. His performance and his dancing skills where highly appreciated by film critics. He was also nominated for Best Male Debut at the Filmfare Awards.

He stars in the upcoming films Main Tera Hero, which will be directed by his father David Dhawan, and Humpty Sharma Ki Dulhania. He has also been signed to Saif Ali Khan’s production house, Illuminati Films.