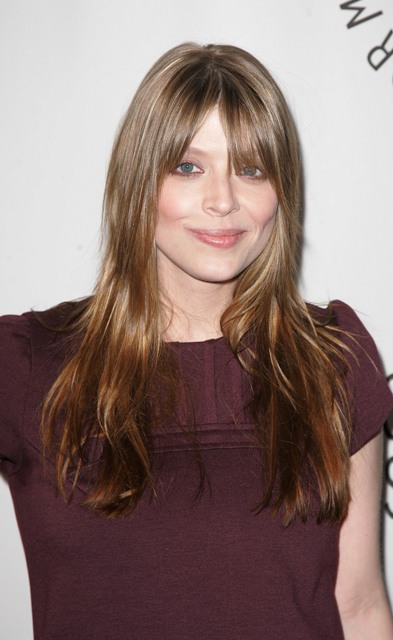 Amber Benson was born on January 8, 1977 in Birmingham, Alabama, USA. As a child, she took music and dance lessons. She then performed at the Birmingham Children’s Ballet and in local theater.

At age 14, she made her motion picture debut in Steven Soderbergh’s King of the Hill. That same year, she appeared in the television film Jack Reed: Badge of Honor. From 1999 to 2002, she starred as Tara Maclay in Buffy the Vampire Slayer.

She also made several appearances in a variety of films including Imaginary Crimes, Kiss the Bride, Strictly Sexual, Tripping Forward, The Killing Jar, Another Harvest Moon and Drones.