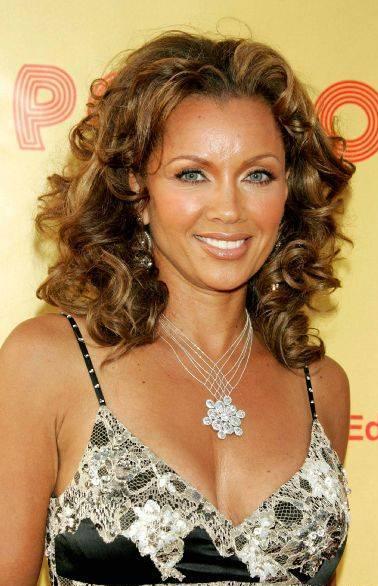 Vanessa Williams was born on March 18, 1963 in Millwood, New York, U.S. She first came to prominence when she became the first African-American to be crowned Miss America. She, however, relinquished her crown when Penthouse magazine published nude photographs of her.