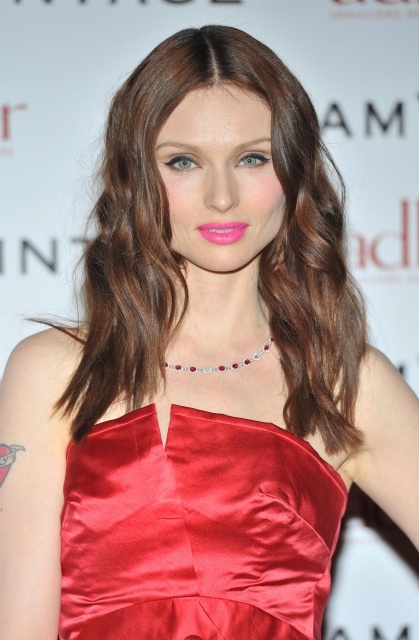 Sophie Ellis-Bextor was born on April 10, 1979 in London, England. She first gained fame in the late 1990s as the lead singer of the indie rock band Theaudience. She went solo after the group disbanded and gained success as an individual artist.

In 2001, she released her solo debut album Read My Lips where it debuted at No. 2 on the UK Albums Chart and sold more than two million copies internationally. In addition, Read My Lips won the Edison Award for Best Dance Album.

Her second album, Shoot from the Hip, was released two years later and produced two Top 10 singles. She has since released her third album Trip the Light Fantastic in 2007 and the fourth studio album Make a Scene in 2011.