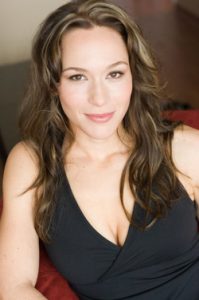 Sharon Taylor is a Canadian actress. She had her career beginnings in the mid-2000s, debuting on the TV movie To Have and to Hold. She later had her first recurring role as Amelia Banks on the Canadian-American series Stargate Atlantis, which she played from 2008 to 2009. After this, she played Faora on the American series Smallville from 2009 to 2010. In the 2010s, she starred as Empress Amara on the web series Riese: Kingdom Falling. She went on to have guest roles on multiple shows, such as Psych, Level Up, The 100, and Once Upon a Time, among others. In 2015, she made her film debut in 12 Rounds 3: Lockdown. She next appeared in the movie Drone. She’s also recently starred as Virginia Panamick on the Canadian series Bellevue.