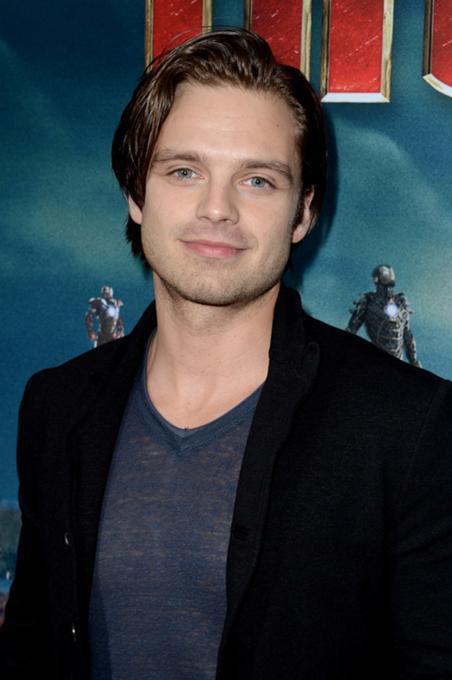 Sebastian Stan was born on August 13, 1983 in Constanța, Romania. He studied at the Rutgers University’s Mason Gross School of the Arts. This further led him to attend Shakespeare’s Globe Theatre in London, England, where he studied acting for a year.

In 2003, he made his screen debut in an episode of Law & Order. He followed this with his first film appearance in the movie Tony n’ Tina’s Wedding.

He then appeared in the mainstream films Captain America: The First Avenger and Black Swan. He is also known for his role as Carter Baizen in Gossip Girl.