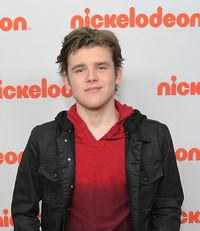 Sean Ryan Fox is an actor. In 2011, he debuted in an episode of Criminal Minds. He next had one-time roles in NCIS, The Tonight Show with Jay Leno, and The First Family. After this, he appeared in 3 episodes of Timmy in Kickin’ It. From 2014 to 2015, he got into voice acting starring the role of Jake in the animated series Jake and the Never Land Pirates. Afterward, he had performances in the films Sex, Death and Bowling, Christmas All Over Again, and David’s Dinosaur. From 2014 to 2020, he became known for starring as Jasper Dunlop in the Nickelodeon series Henry Danger.