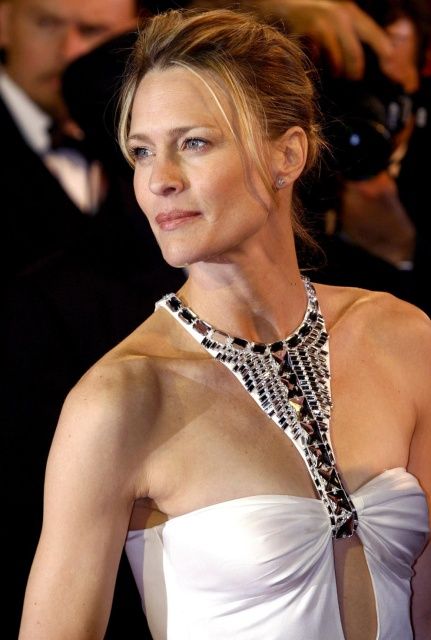 Robin Wright was born on April 8, 1966 in Dallas, Texas. She began her professional career at the age of 14. She decided to become an actress after graduating from high school.

She landed the role of Kelly Capwell in the soap opera Santa Barbara, for she was nominated thrice for a Daytime Emmy.

She rose to stardom after her roles as Buttercup in The Princess Bride and Jenny Curran in Forrest Gump.

For her role as Jenny in Forrest Gump, she received a Golden Globe Award nomination for Best Supporting Actress in 1994.