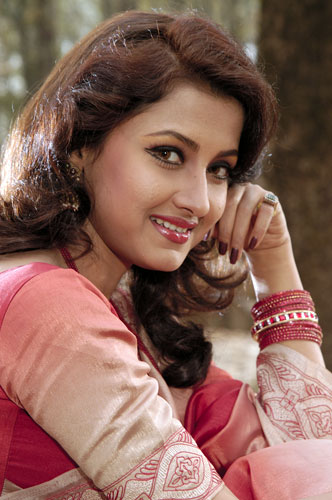 Rachana Banerjee was born on October 2, 1978 in Calcutta, West Bengal, India. She made her acting debut in 1994 with the film Daan Pratidaan. Two years later, she starred in the Oriya features Bhai Hela Bhagari and Jashoda.

The following year, she made her debut in the Tamil cinema with the movie Poovarasan. It was followed with another Tamil film, Tata Birla.

She has also starred in a number of Telugu movies including Kanyadanam, Baavagaru Bagunnaraa, Sultan and made her Hindi debut with Sooryavansham in 1999. Aside from acting, she has also ventured into hosting with the TV show Didi No. 1.