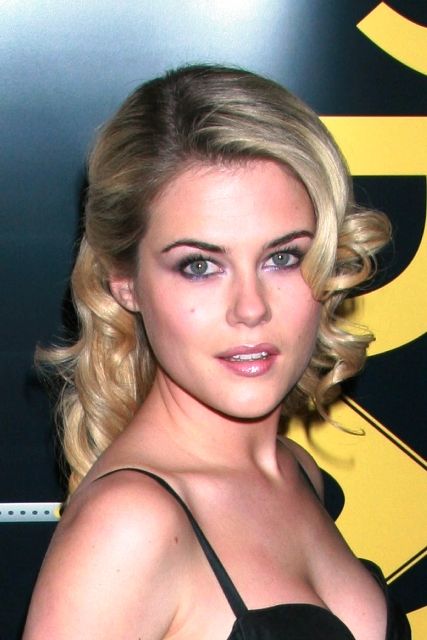 Rachael Taylor was born on July 11, 1984 in Launceston, Tasmania, Australia. She started modeling during her teens, and also competed for Miss Teen Tasmania.

She has then appeared in numerous American productions such as in the horror movies Man-thing and See No Evil.

In 2007, she got her breakthrough role as Maggie in the action film Transformers.

She also landed the starring role in the remake of the Thai horror film Shutter in the following year.