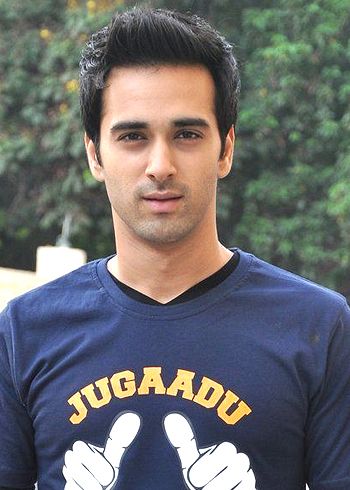 Pulkit Samrat was born on December 29, 1983 in Delhi, India. He attended Apeejay Institute of Design where he took an advertising course, but dropped out five months later after he received a modeling assignment.

He then completed his Bachelor’s degree in Multimedia from the Asian School Of Media Studies, Noida. In 2006, he made his television debut in the soap Kyunki Saas Bhi Kabhi Bahu Thi.

For his work in the soap, he won the Best Fresh New Face Award at The Indian Telly Awards. He then made his film debut in the 2012 movie Bittoo Boss, followed by another film role in Fukrey.