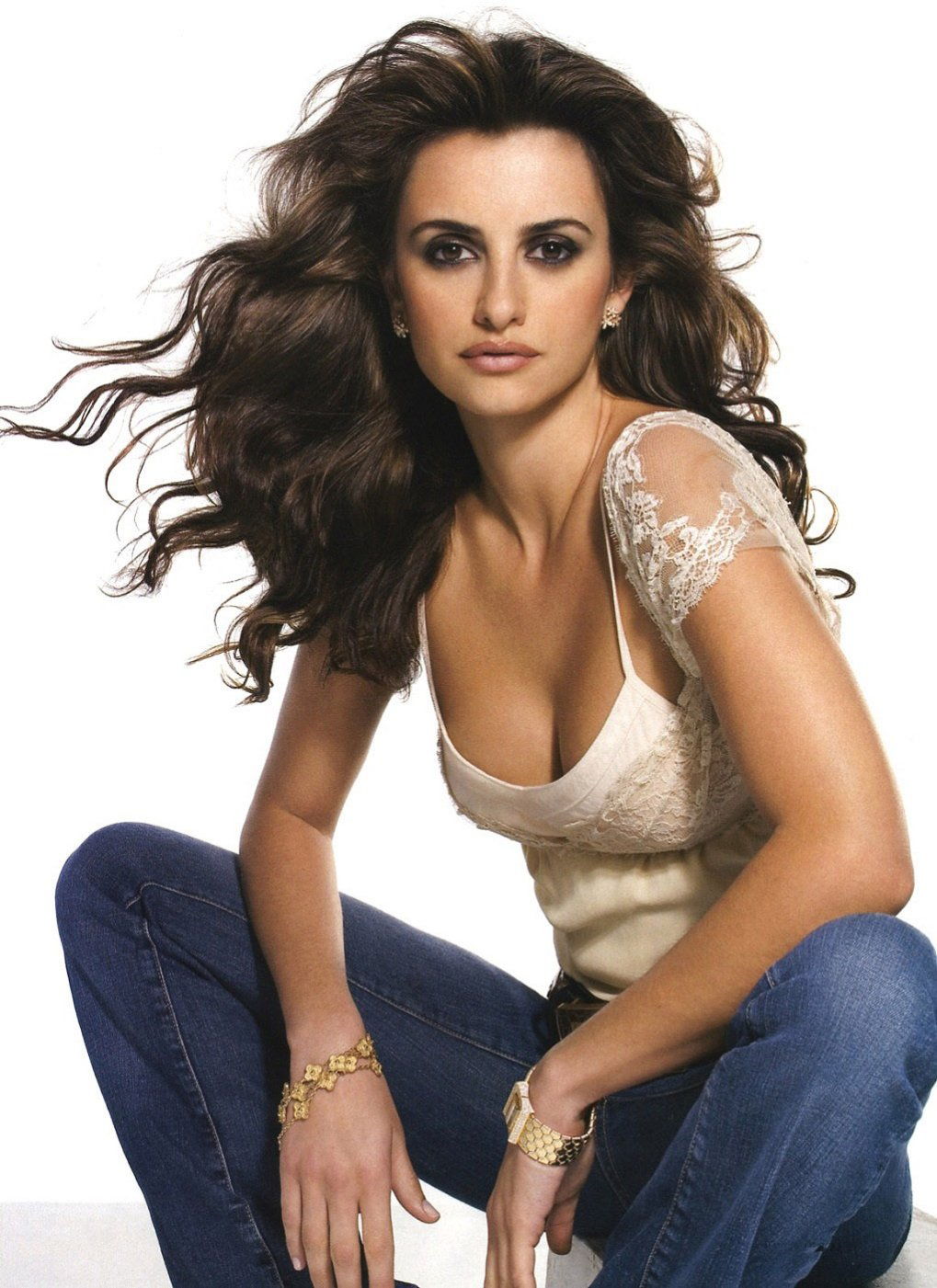 Penelope Cruz was born on April 28, 1974 in Madrid, Spain. She studied classical ballet at Spain’s National Conservatory. However, she heeded her true passion when she bested more than 300 girls at a talent agency audition.

This landed her numerous roles in Spanish TV shows. She made her debut in The Greek Labyrinth. Her career continued to grow by four films yearly that she became a leading lady of Spanish cinema.

Cruz received international recognition for her lead roles in Vanilla Sky and Blow. She won the Academy Award for Best Supporting Actress in 2008 for Vicky Christina Barcelona.