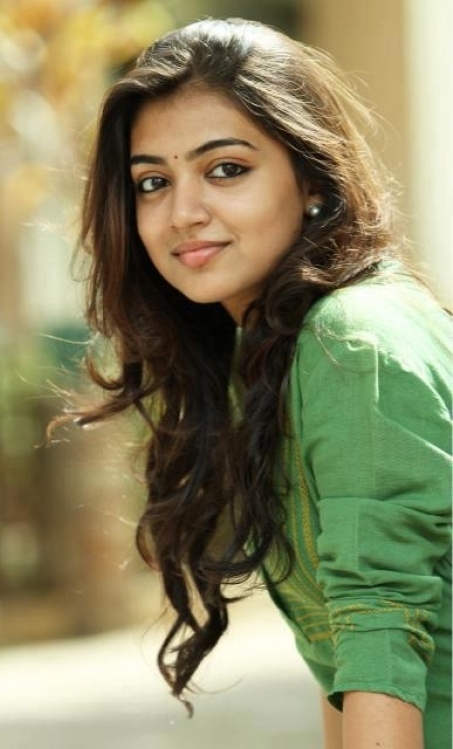 Nazriya Nazim was born on December 20, 1994 in Trivandrum, Kerala, India. She enrolled at Mar Ivanious College in Thiruvananthapuram to pursue her academic studies but left due to her film engagements.

Her acting career began in 2006 as a child performer in the film Palunku. In 2010, she was cast as Sindhu in the Malayalam movie Pramani. She has since starred in other Malayalam features Oru Naal Varum and Maad Dad.

In 2013, she made her debut in the Tamil cinema with the movie Neram. Other films include Raja Rani, Naiyaandi, Salala Mobiles, Om Shanti Oshana and the upcoming project Thirumanam Enum Nikkah.