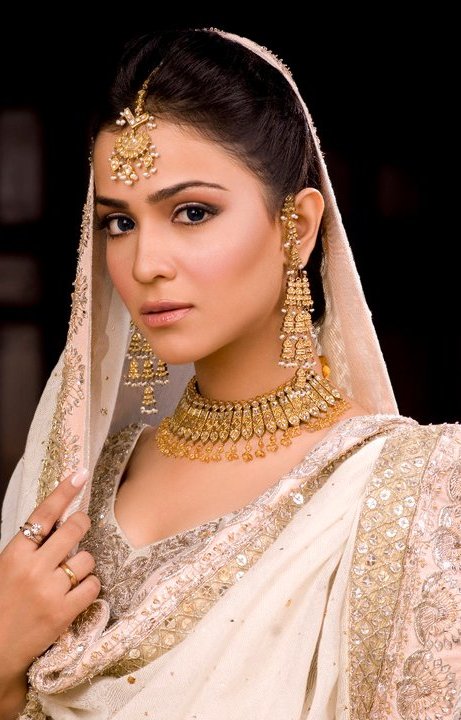 Humaima Malick was born on November 18, 1987 in Quetta, Pakistan. She began her career as a model when she was 14 where she walked the runway for designer Deepak Perwani. She has since appeared in multiple fashion shows for various designers.

In 2009, she made her acting debut in the television serial Ishq Junoon Deewangi. It was followed by other serials such as Barish Kay Ansoo, Tanveer Fatima (B.A), Talluq, and Akbari Asghari.

She made her film debut in the 2011 Pakistani movie Bol, for which she won the South Asian Rising Star Film Awards. In 2013, she was cast as Rabia in the Pakistani Punjabi-language romantic film Ishq Khuda.