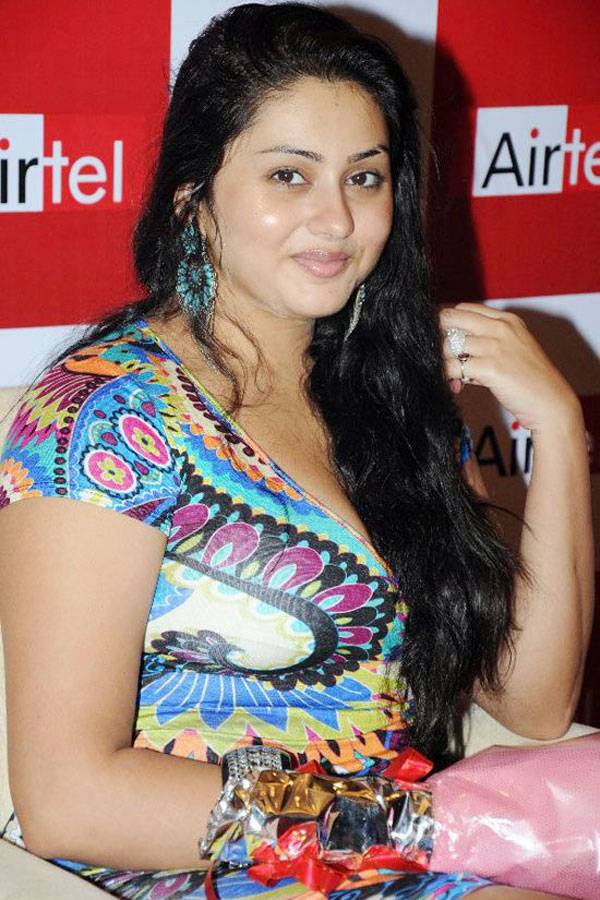 Namitha was born on May 10, 1981 in Surat, Gujarat, India. She first gained recognition after winning Miss Surat in 1990. She also joined the 2001 Miss India pageant, in which she came as fourth runner-up.

This led her to appear in numerous commercials and eventually enter the film industry. In 2002, she made her acting debut with the Telugu film Sontham. She then starred in other Telugu films like Gemini and Oka Raju Oka Rani before making her debut in Tamil cinema with Engal Anna.

In 2009, she received critical acclaim for her role as Lisa in the Telugu feature Billa, for which she was nominated for the Filmfare Award for Best Supporting Actress.