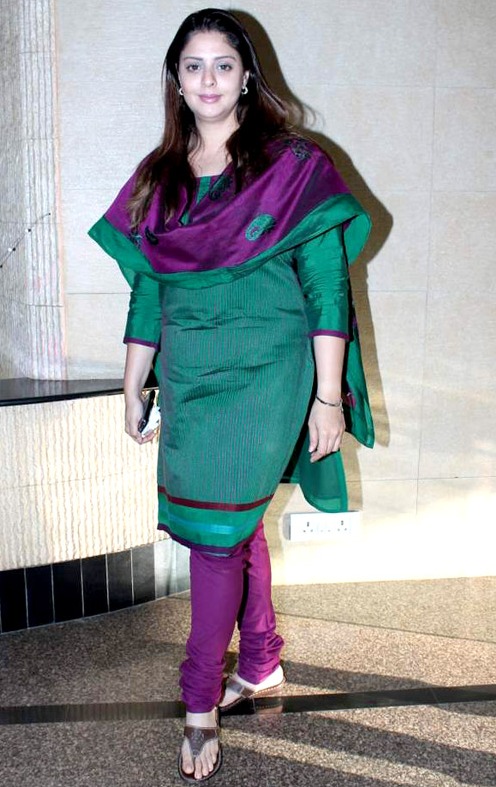 Nagma was born on December 25, 1974 in Mumbai, India. Her acting career began with her debut in the 1990 Bollywood film Baaghi: A Rebel for Love. The following year, she appeared in her first Telugu movie, Killer.

She then starred in a variety of features including Dilwale Kabhi Na Hare, Gharana Mogudu, Police Aur Mujrim, Major Chandrakanth, and Kondapalli Raja, among others before winning the Filmfare Award for Best Actress for her role in the Tamil film Kadhalan.

She continued to become a prolific film actress with appearances in such motion pictures as Mugguru Monagallu, Villadhi Villain, Sabse Bada Mawali, and Khel Khiladi Ka, to name a few.