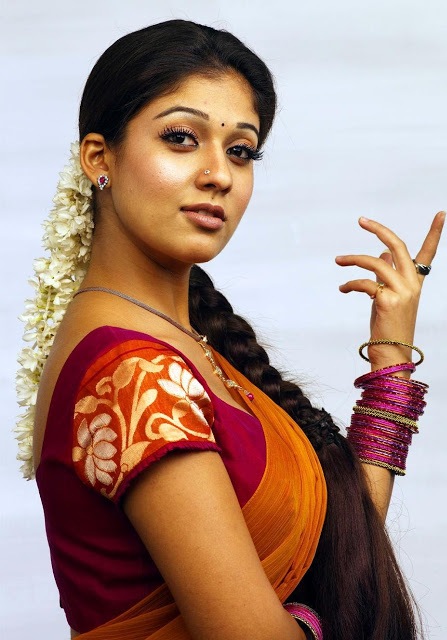 Nayantara was born on November 18, 1984 in Bangalore, India. She attended Marthoma College for her Bachelor’s degree in English Literature. During her college years, she was spotted by director Sathyan Anthikkad and cast her in the Malayalam film Manassinakkare.

The movie became a blockbuster hit and earned her the Asianet Award for Best Female New Face of the Year. She went on to star in two more Malayalam features – Vismayathumbathu and Natturajavu, before making his Tamil debut with Ayya.

In 2007, she received critical acclaim for her performance in the Telugu film Tulasi, for which she was nominated for the Filmfare Award for Best Actress.