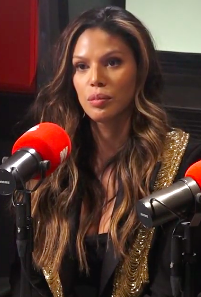 Merle Dandridge is an American actress. She started performing on stage in the 1990s. She then transitioned into television the next decade, initially landing guest roles. Her first recurring gig was in the soap opera All My Children. In 2008, she made her cinematic debut in the political drama film Nothing but the Truth. In the 2010s, she landed more notable roles on the small screen, such as Rita Roosevelt in Sons of Anarchy. After this, she played the roles of Vega in Star-Crossed and Gwen Gaskin in The Night Shift. Dandridge’s breakthrough role on TV was as Grace Greenleaf in the Oprah Winfrey Network series Greenleaf.